Shortly after Hohner began manufacturing harmonicas in 1857, he shipped some to relatives who had emigrated to the United States. Its music rapidly became popular, and the country became an enormous market for Hohner's goods.

Winslow Yerxa  President of SPAH:
Added this infomation for us all  great stuff:

Hi, Nedra. That's probably me. Available production figures for Hohner, the biggest producer, indicate that it is very unlikely that more than a tiny handful of harmonicas could have tricked into North America before the 1880s - demand was too great at home in Germany:1857: 650 harmonicas produced 1862: 9,360  1867: 17,196  1872: 45,950  1875: 52,824   1877: 85,860In 1867, for instance, the combined population of the US and Canada was nearly 39 million people. If all of Hohner's output for that year was denied to eager German sellers and instead sent exclusively to North America, that would have made for one harmonica for every 2,268 people. A pretty sparse distribution.The most authoritative book on the subject (and the source for the production figures given above) is Hartmut Berghoff's 670-page Zwischen Kleinstadt und Weltmarkt Hohner und die Harmonica 1857-1961 (Between the small town and the world market: Hohner and the harmonica 1857-1961). The book's name index includes Presidents Calvin Coolidge and Dwight Eisenhower, but not Abraham Lincoln. And I have yet to see a claim that Lincoln either played the harmonica or smoked marijuana or hemp that cites a reliable source - or, in most cases, any source at all.
Thank you

Howard Levy Howards on line school for more of Howard's blogs join up...

Several bright minds over the course of European history contributed to the evolution of the harmonica, but it was Matthias Hohner, a clockmaker and successful businessman, who really revolutionized the manufacturing of harmonicas and made it readily available to the public (shown on the right).

Although his name is synonymous with the instrument, Matthias Hohner was not the first to manufacture harmonicas. He wasn't even a good harmonica player himself. As is often the case, he was simply a great businessman in the right place at the right time. He started his business in 1857, about 30 years after the first harmonica manufacturer which was in Vienna, Austria. He quickly bought out his competitors and started exporting the first Hohner harmonicas to the United States in 1862, just 5 years after opening. By the time his four sons took over for him, the company had grown to produce over 4 million harmonicas each year and was employing over 1,000 workers.

Hohner’s success made the harmonica much more popular and readily available to a new audience. In addition, Hohner made various improvements to the instrument which were crucial for the integration of the harmonica in many musical genres.

My studies and searches

The first recordings of harmonicas were made in the U.S. in the 1920s. These recordings are 'race-records', intended for the black market of the southern states with solo recordings by De Ford Bailey duo recordings with a guitarist Hammie Nixon, Walter Horton, Sonny Terry, as well as hillbilly styles recorded for white audiences, by Frank Hutchison, Gwen Foster and several other musicians. There are also recordings featuring the harmonica in jug bands, of which the Memphis Jug Band

is the most famous. But the harmonica still represented a toy instrument in those years and was associated with the poor. It is also during those years that musicians started experimenting with new techniques such as tongue-blocking, hand effects and the most important innovation of all, the 2nd position, or cross-harp.

The harmonica's versatility brought it to the attention of classical music during the 1930s. American Larry Adler was one of the first harmonica players to perform major works written for the instrument by the composers Ralph Vaughan Williams, Malcolm Arnold, Darius Milhaud and Arthur Benjamin

The United States experienced a shortage of harmonicas during World War II. Wood and metal materials that were used for harmonicas were in short supply due to military demand. Furthermore, the primary manufacturers of harmonicas were based in Germany and Japan, who happened to be the Axis powers opposed to the United States and the allied forces in the war. It was during this time that Finn Harkon Magnus, a Dutch-American factory worker and entrepreneur, developed and perfected the molded-plastic harmonica. The plastic harmonica used molded plastic combs and far fewer pieces than traditional metal or wood harmonicas, which as a result made the harmonica more sanitary and far more economical to mass produce. Though these harmonicas produced a less distinctive (and, to many ears, inferior) sound than their metallic counterparts due to their plastic reeds, Magnus harmonicas, as well as several imitators, soon became commonplace, particularly among children. The patent for the plastic comb, however, was awarded to William Kratt of Wm. Kratt Company in 1952. During World War II, the War Department allotted a rationed supply of brass to Kratt's factory to continue production of their harmonicas to be passed out by the Red CrossGI's serving overseas to boost morale. among the 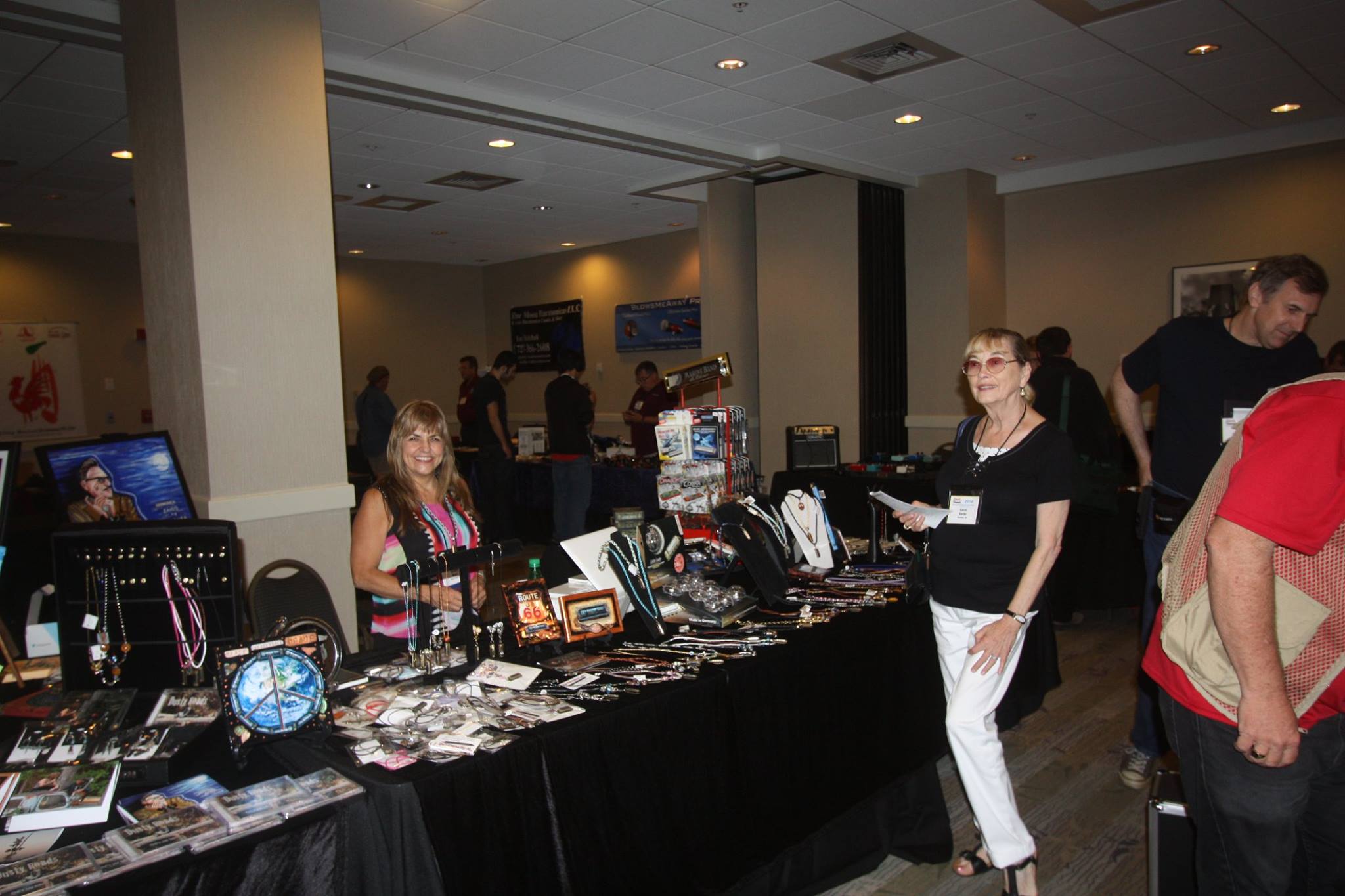 I Here I am at SPAH 2016Juke Joint representative for Hohner.

Taking our show on the road with us...

I will post here on the web dates of festivals shows and where we will be... 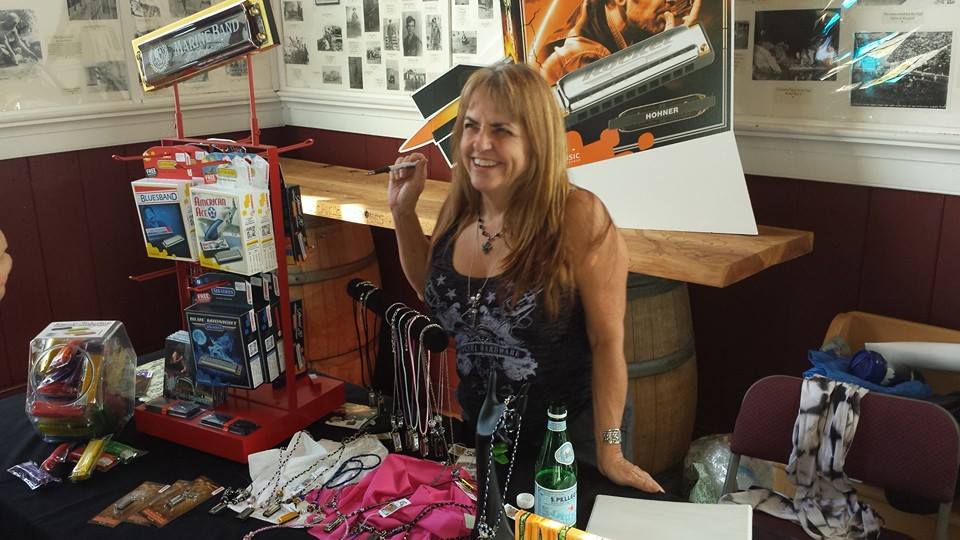